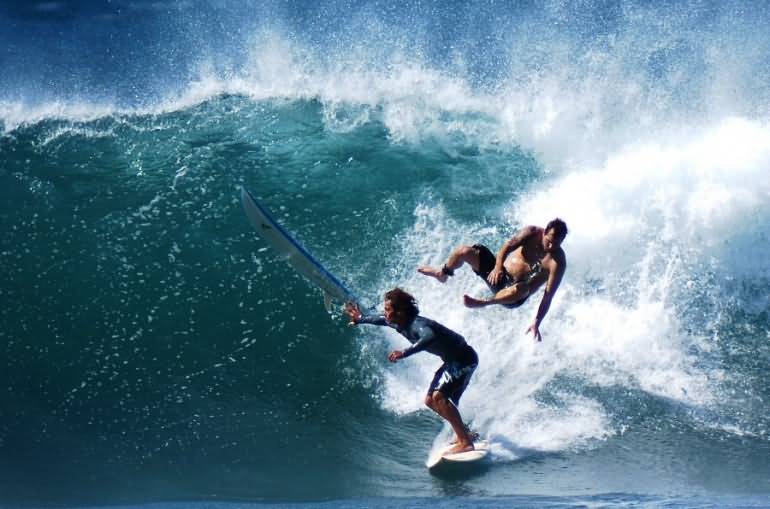 On this episode of The Surfing Podcast we discuss the worst excuses given after burning another surfer, why Wavestorm kooks need to go away, lackluster summer surf and the continued Southern California great white shark infestation.

Here are some of the hilarious responses to the question “What’s The Worst Excuse You’ve Ever Heard From Someone Who Dropped In On You” on Facebook and Instagram.

And here’s an article featuring the best of each.

In this episode we also discuss the scourge of the Wavestorm soft-top surfboard and how its proliferation has affected lineups across the world.

Our host also complains about the popularity of the Hayden Shapes Hypto Krypto and how this surfboard basically turns mediocre surfers into mediocre surfers who catch twice as many waves while doing half as many exciting or functional maneuvers on those waves.

And we talk about “back-paddling,” the mystic art of sitting closer to the beach than a surfer taking off at the peak of a wave and trying to take off behind him after he’s already up and riding. Also commonly known by surfers and the Merriam-Webster Dictionary as “being a f***ing weasel” or “weaseling.”

It wasn’t mentioned during the show but surfers guilty of back-paddling should face the same harsh prison sentences and public ridicule as child molesters and people who abuse animals.

Like it should be full-on added the U.S. Constitution. Effective immediately.

Here’s a picture of how every person who paddles out your local break thinks they surf on a Wavestorm. 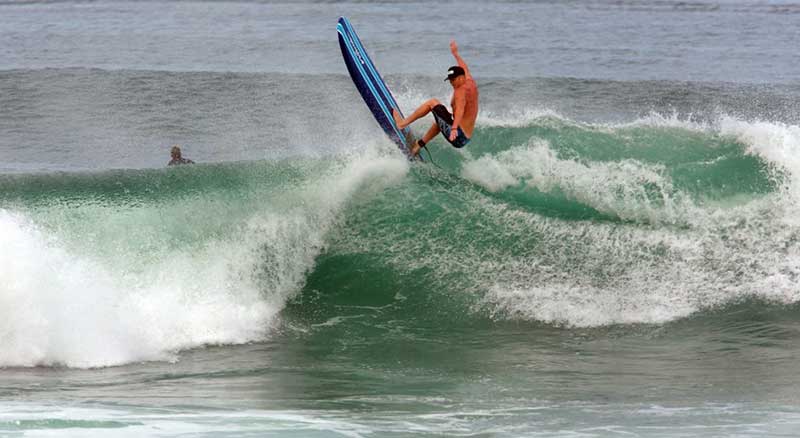 Here’s a picture of how that person actually surfs on a Wavestorm. 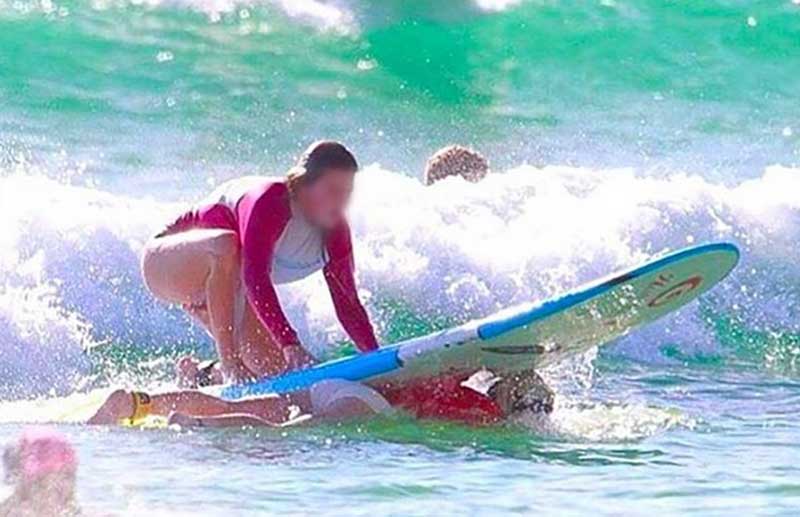 Here’s a picture of how every kook who paddles out on a Hayden Shapes Hypto Krypto at your local break thinks they surf on that surfboard. 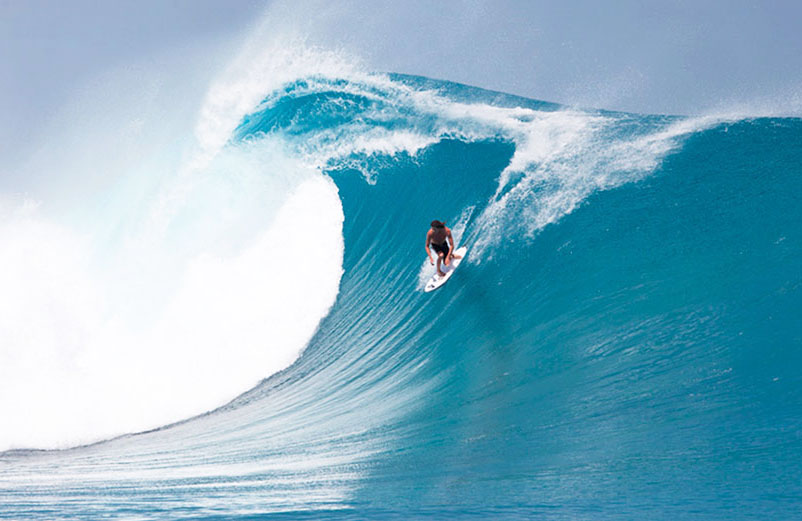 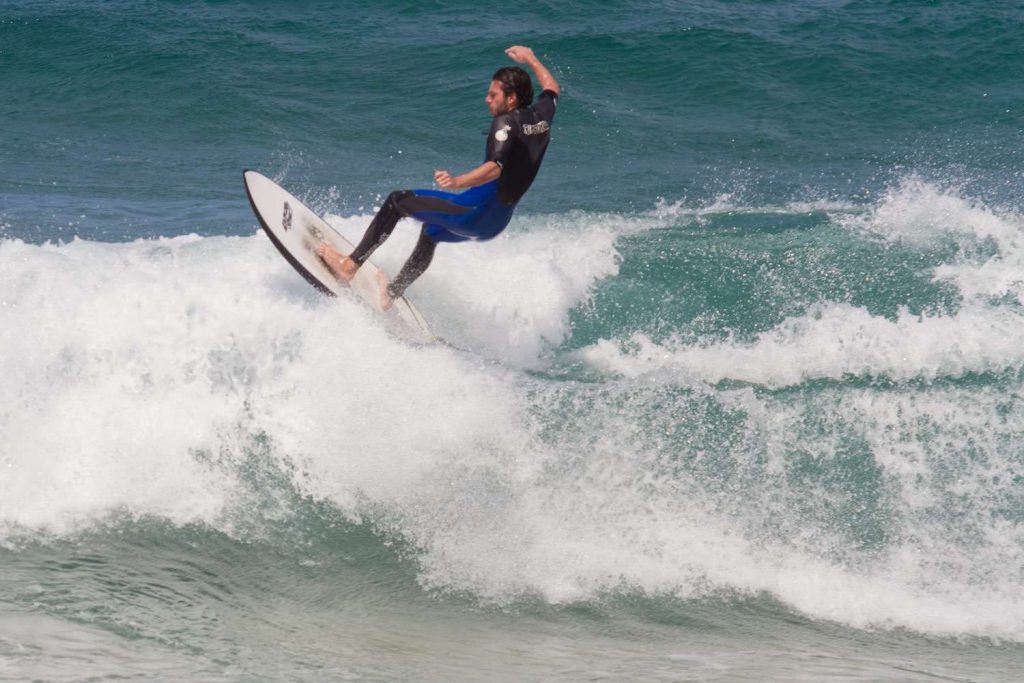 Hopefully the waves will pick up and the winds will drop off soon.

And subscribe and rate us in the iTunes Store.