12 Lamest Excuses For Dropping In On Another Surfer 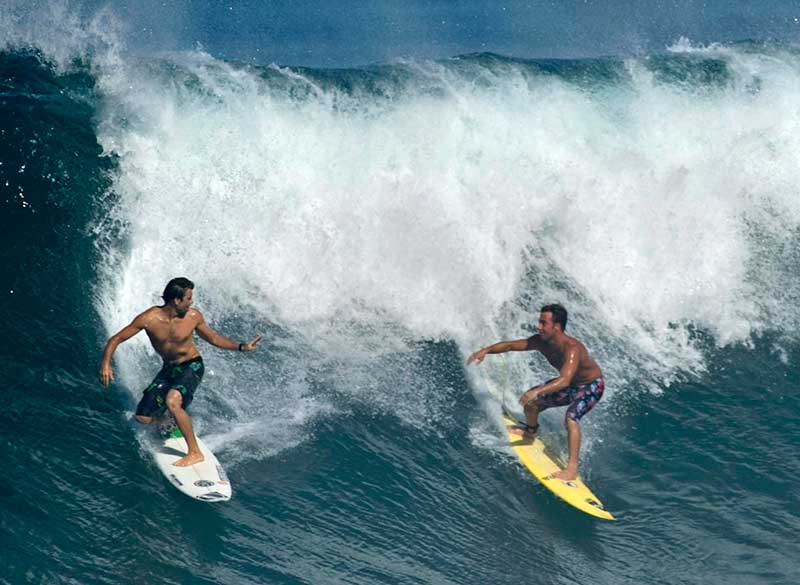 What’s the worst excuse you’ve ever heard or used for dropping in on another surfer?

We’ve all heard (and even told) some doozies.

Here are a just few of the better/worse ones submitted by listeners of The Surfing Podcast via Facebook and Instagram:

2. When your buddy’s wave count counts against your own. WTF?!?

3. Evidently even male models who chicks can’t help but throwing themselves at wget snaked sometimes.

4. There’s nothing sweeter than seeing two surfers fall in love with each other right on our podcast’s very own Facebook page. Congrats, you two! 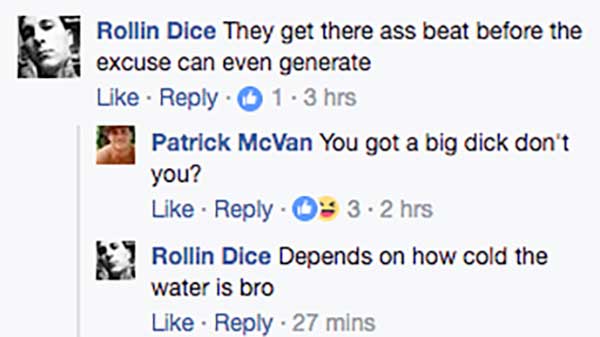 5. This guy was surfing next to a deaf guy and didn’t even know it. There are endless inspirational stories in the lineup. You just gotta know where to look.

FREE STUFF: Get Any Two Audiobooks For Free From The Surfing Podcast

6. We have a friend who’s always 20 minutes late for teaching a Jiu-Jitsu (AKA “Gay Karate”) class who uses this excuse all the time.

7. It’s nice when another guy is willing to determine the make-ability of waves for you. Friend for life right there.

8. Ten jillion dollars says this precious being was on Wavestorm or Hypto Krypto.

10. Pretty sure chicks are creeped out enough by dudes constantly staring at their boobs in tight wetsuits let alone getting snaked and then hit on by them.

11. Oh, look, it’s the super “funny” dude in the lineup that all kinda not so secretly hate.

12. Friend of the show. Use his name on any wave and the wave is yours. Just listen to The Surfing Podcast – Episode 1 of our show if you don’t believe us. 🙂 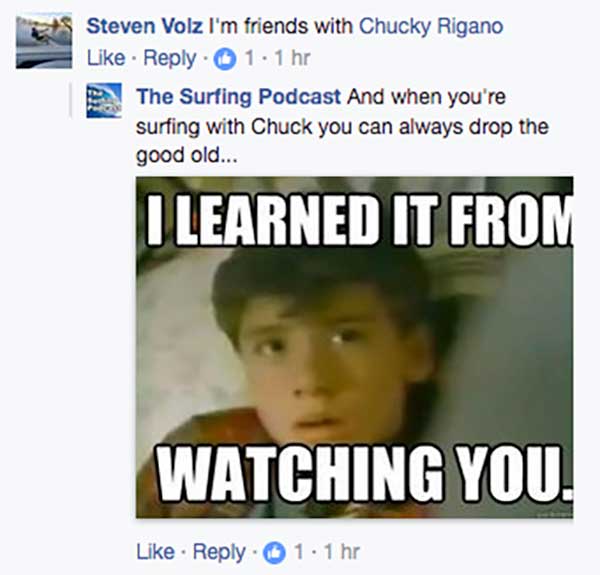 There you have it.

And so probably are you, too.

Post the worst thing you’ve ever heard by someone dropping in on another surfer below.

Or, even better some lame excuse you’ve used after blatantly burning someone out in the water.

We can’t wait to hear them. 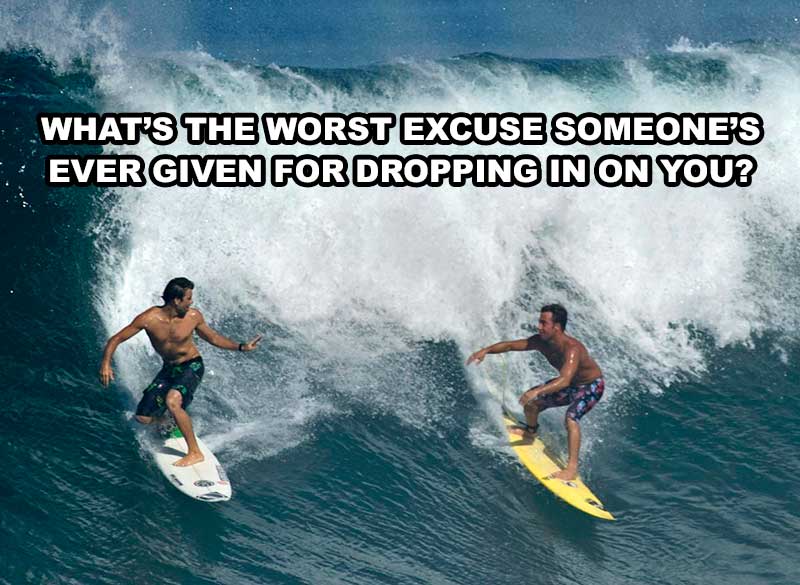